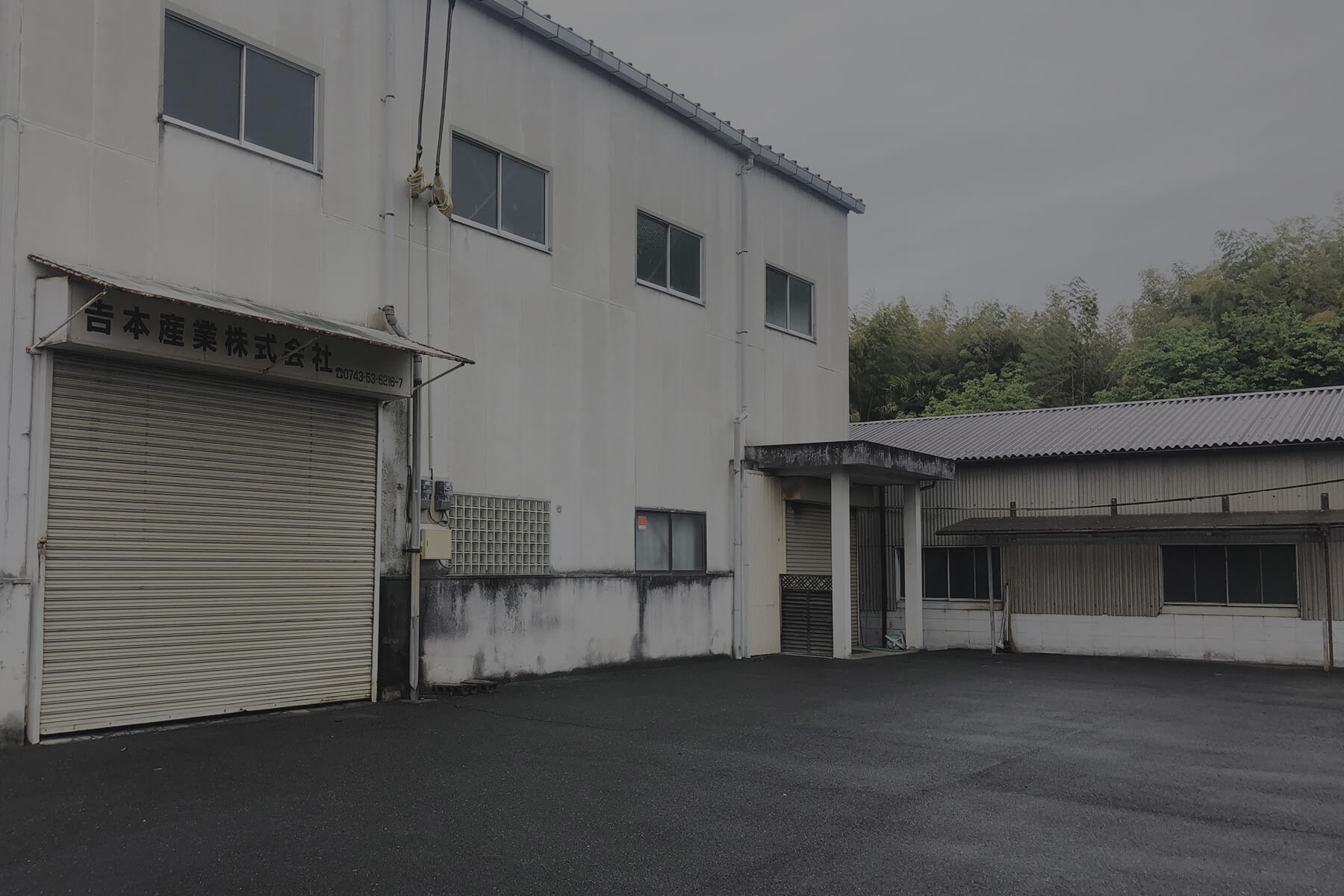 We would like to continue to respond to customer
requests with trust and achievements that we have built up sincerely.

Founded in 1969 (Showa 44) For more than 50 years after starting the manufacturing of sports materials (material wholesale), we changed the company name from “YOSHIMOTO SANGYO CO., LTD.” to “SUNPLUS CO., LTD.”, which has been supported by many customers, and return to the origin again! ! Aiming to become a 100-year company, to further advance! ! If there is this from the customer, I want to deliver another one to “+(plus)” to do that. We will continue to strive for such a desire as a driving force.